Sharing memories of our Gathering in Joshua Tree 2018 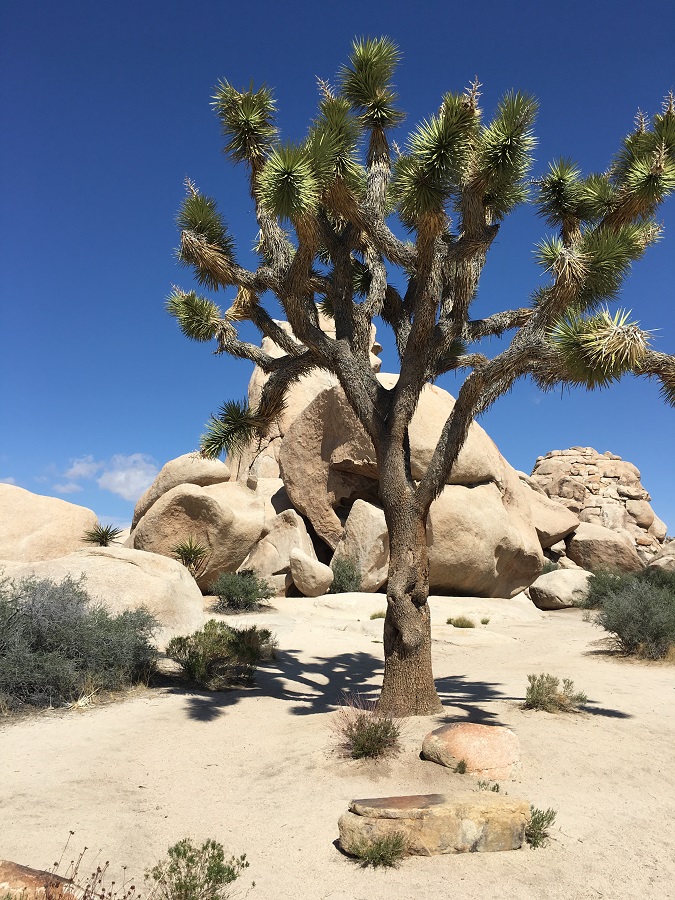 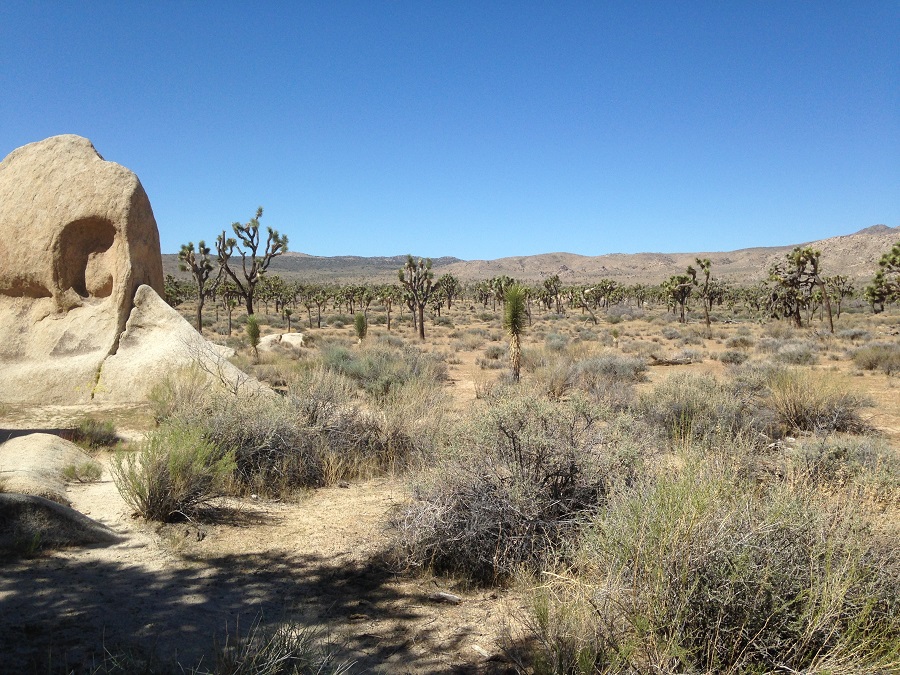 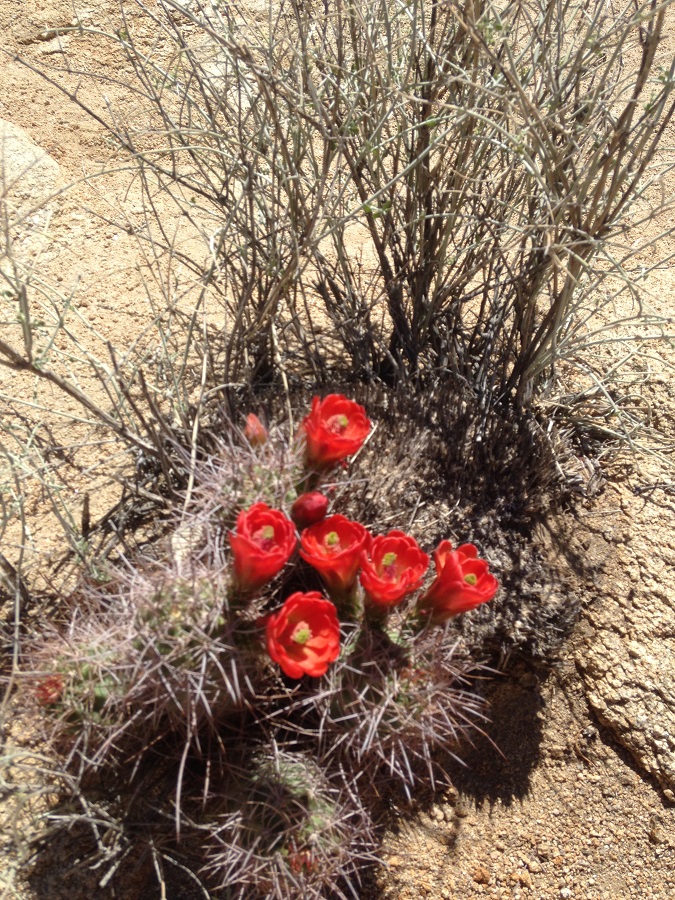 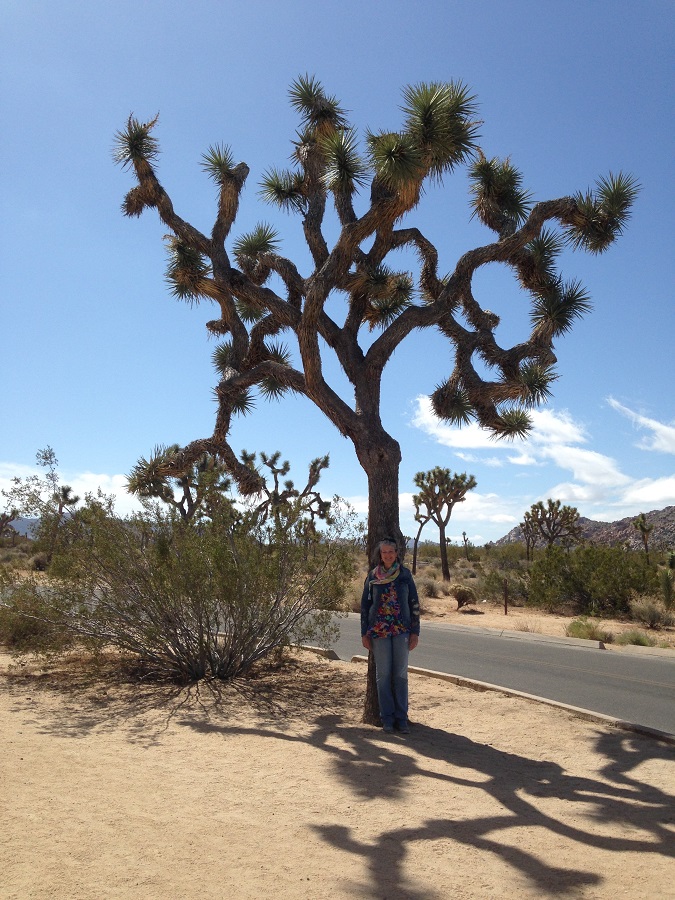 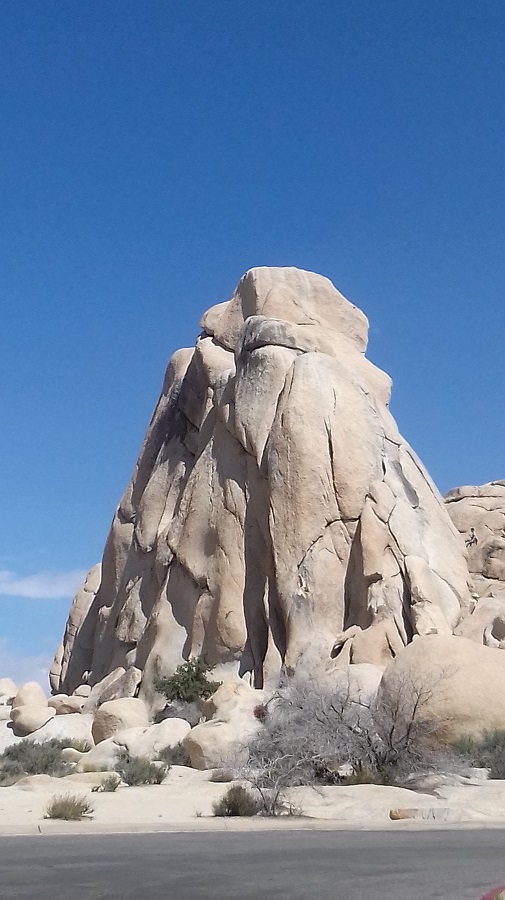 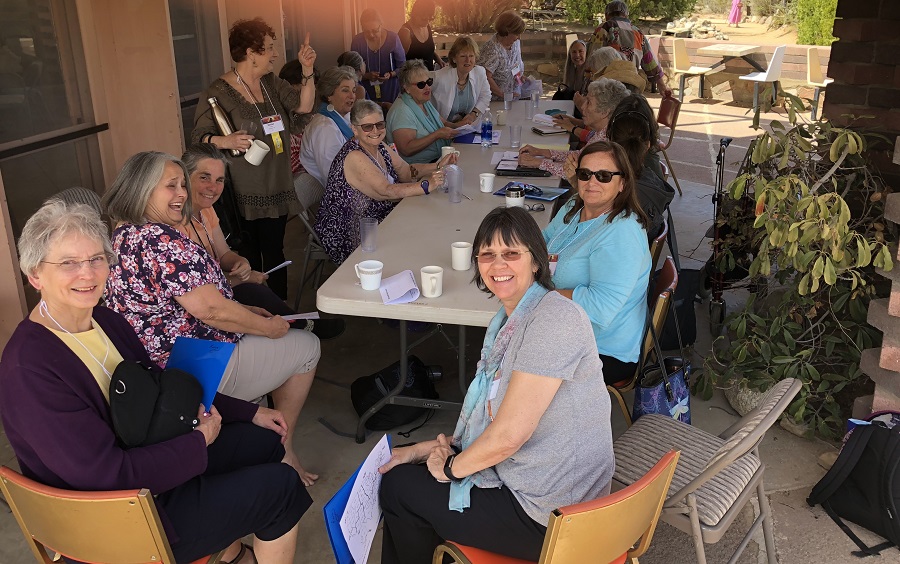 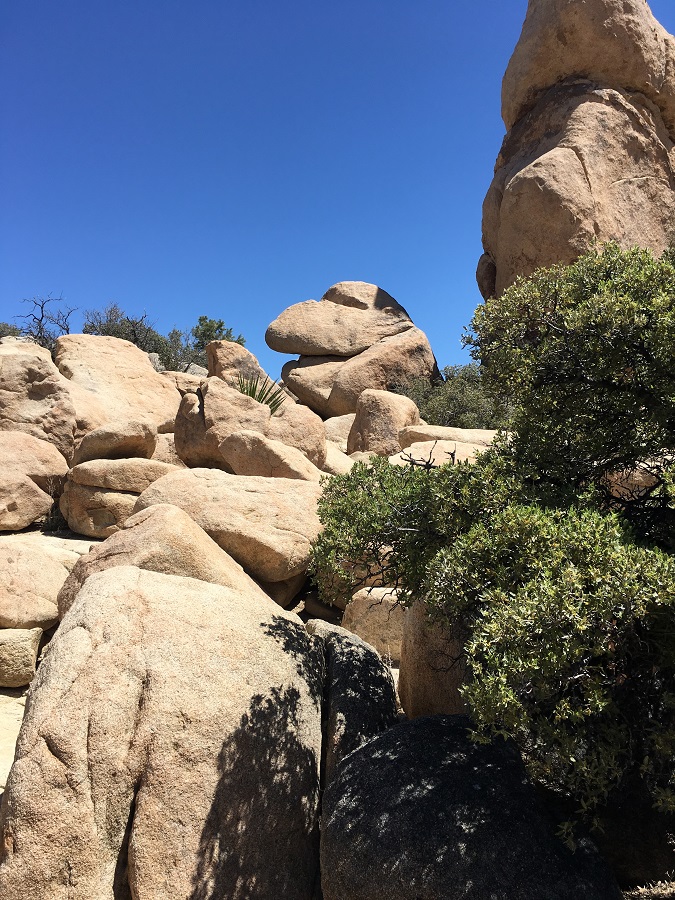 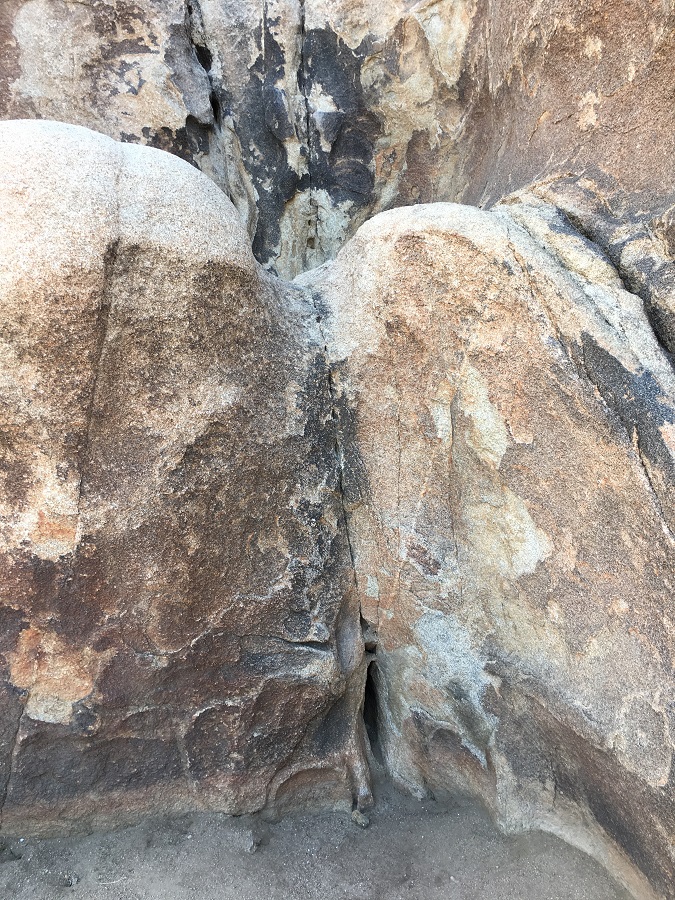 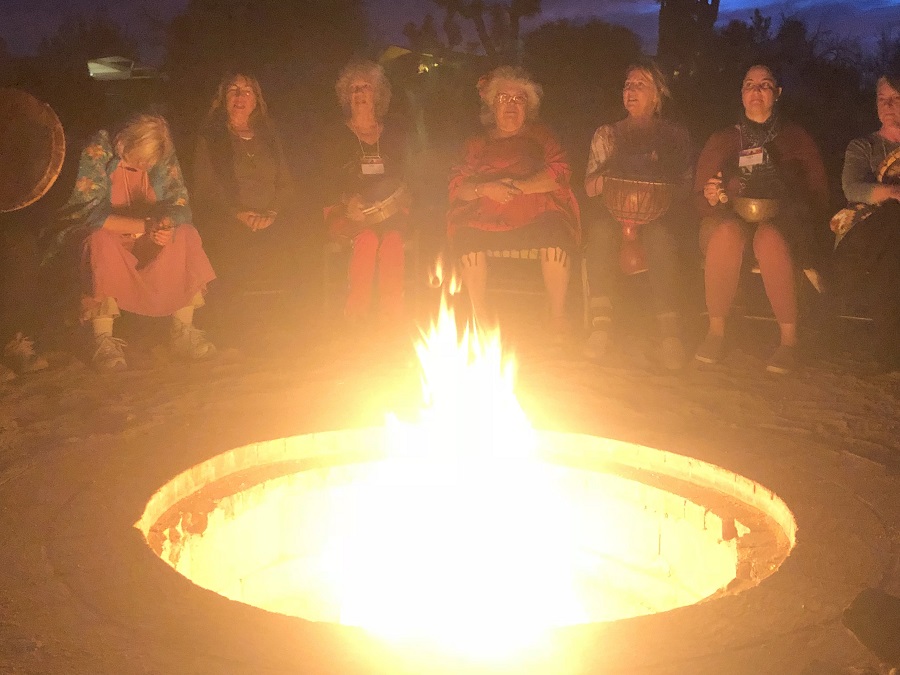 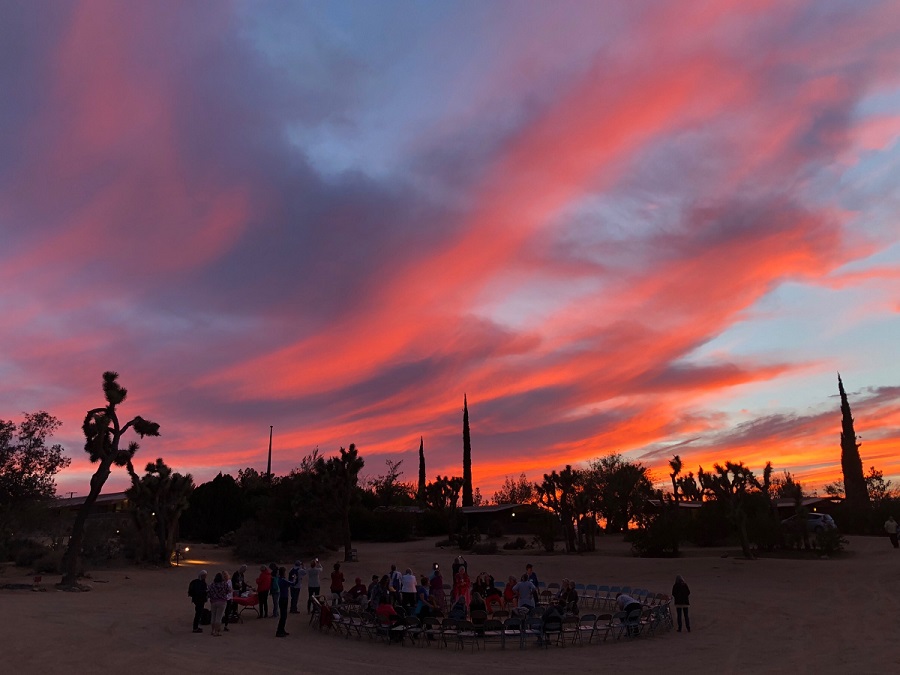 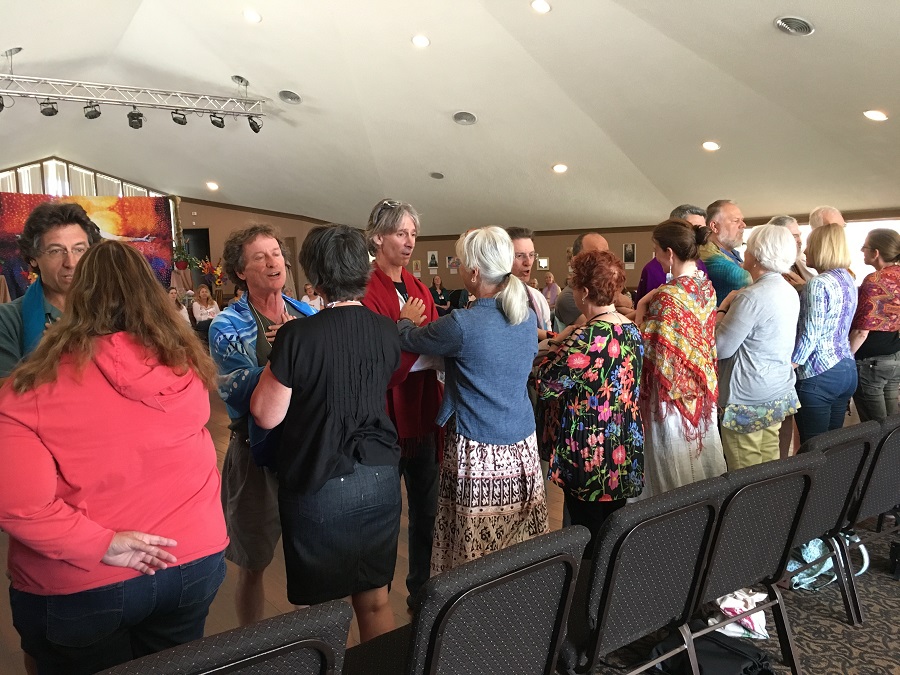 Bodhisattva Prayer for Humanity as read by Peggy:

It was written by Shantideva, a Buddhist monk who lived around 700 AD. He was a devoted practitioner who authored the Bodhicaryavatara, or Bodhisattva Way of Life. It’s said that His Holiness the Dalai Lama considers this text to be THE source for developing altruism in your character and the “Spirit of Awakening.” It’s also said that he recites this prayer every morning as part of his waking rituals.

May I be a guard for those who need protection
A guide for those on the path
A boat, a raft, a bridge for those who wish to cross the flood
May I be a lamp in the darkness
A resting place for the weary
A healing medicine for all who are sick
A vase of plenty, a tree of miracles
And for the boundless multitudes of living beings
May I bring sustenance and awakening
Enduring like the earth and sky
Until all beings are freed from sorrow
And all are awakened.